Javon Kennerson was 37 years old when he died in the custody of the Louisiana Department of Public Safety and Corrections, while incarcerated at Catahoula Correctional Center, a private prison facility operated by LaSalle Corrections, LLC. Despite Mr. Kennerson’s severe and obvious mental health issues in the weeks preceding his death, staff at LaSalle failed to provide the most basic care for him, allowing Mr. Kennerson’s mental and physical health to rapidly deteriorate under their watch.

Though Mr. Kennerson was under suicide watch, a provision meant to ensure that he would recieve careful monitoring and supervision by LaSalle staff, he was able to obtain roach killer and a fire causing agent to smoke the substance. His death 12 days later was deemed attributable to the consumption of the roach killer.

LaSalle’s grossly inadequate care and supervision in Mr. Kennerson’s case is, horrifically, not an unprecedented failure. LaSalle facilities were found out of compliance with minimum suicide prevention standards 29 times in the last 5 years, and at least ten incarcerated people have died by suicide in LaSalle facilities while on suicide watch since 2016. Moreover, NPAP estimates that 51 deaths have occurred in LaSalle prisons between 2014 and 2022, many of which were related to medical neglect.

Mr. Kennerson’s mother, Jennifer Bartie, has brought this case on behalf of her deceased son with the hope that their family can finally receive answers as to what precisely transpired in the weeks leading to Mr. Kennerson’s death, and ensure that LaSalle, the Louisiana Department of Public Safety and Corrections, and all of the individuals that failed to protect and care for him are held accountable for their actions. 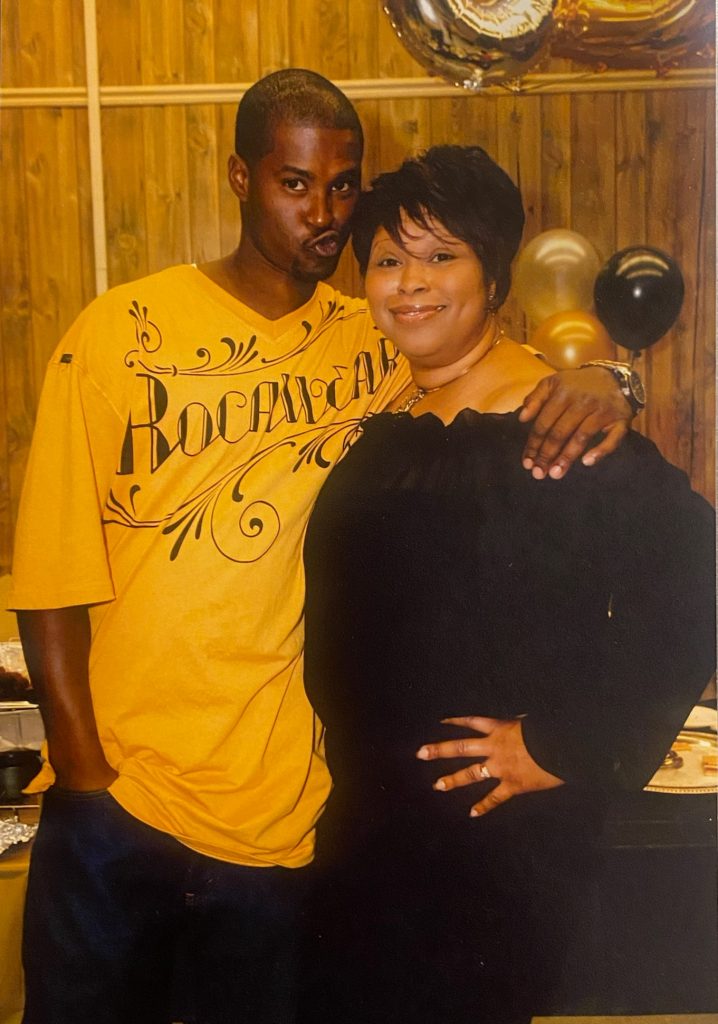 In an Ominous Pattern, People Are Dying Once Transferred to Louisiana Prison