On November 6, 2020, Regina Armstead (57) and Michael Lewis (67) were stopped by officers of the Rosenberg Police Department (RPD). Officers were searching for a white car with black rims that was reportedly being driven by a group of armed teenagers in the area.

Despite the fact that neither Ms. Armstead nor Mr. Lewis matched the description of the teenagers the officers were searching for, RPD officers proceeded to order both individuals out of the vehicle and handcuff them at gunpoint.

Officers were informed by both Ms. Armstead and Mr. Lewis that Mr. Lewis was a dialysis patient and had been instructed by his doctor not to have anything tight on his hands or wrists. Officers ignored this information and handcuffed Mr. Lewis anyway. 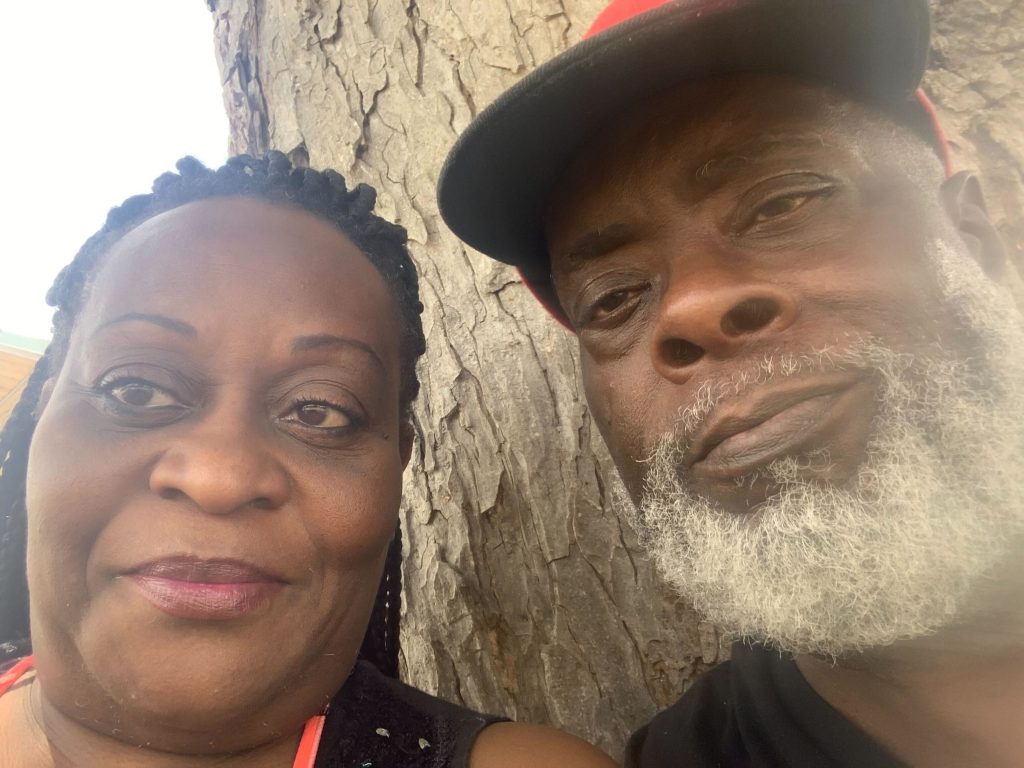 The couple remained separated and handcuffed in the back of police vehicles for the duration of the stop, during which officers searched Ms. Armstead’s vehicle and confiscated her cellphone without informing her or receiving consent.

Ms. Armstead and Mr. Lewis were ultimately released without being charged. As a result of officers’ handcuffing, the medical device in Mr. Lewis’ left arm malfunctioned and required multiple medical procedures to replace.

While this case seeks redress for the personal trauma and physical suffering, that this incident caused Ms. Armstead and Mr. Lewis, our clients are also seeking declaratory and injunctive relief against the Rosenberg Police Department as a whole. This incident was not the product of a few rogue officers acting outside department policy and protocol, but rather part of an ongoing pattern of excessive force, discrimination against individuals with documented disabilities, unlawful detentions, and illegal searches and seizures performed by the Rosenberg Police Department against civilians.

As such, NPAP is hoping that this case will provide an opportunity not only for these 5 officers to be held accountable for their abuse of Ms. Armstead and Mr. Lewis’ rights, but for the entire Rosenberg Police Department to be held to account for its history of abuse of civilian civil rights, and forced to implement meaningful policy changes that will prevent the recurrence of such abuses in the future.