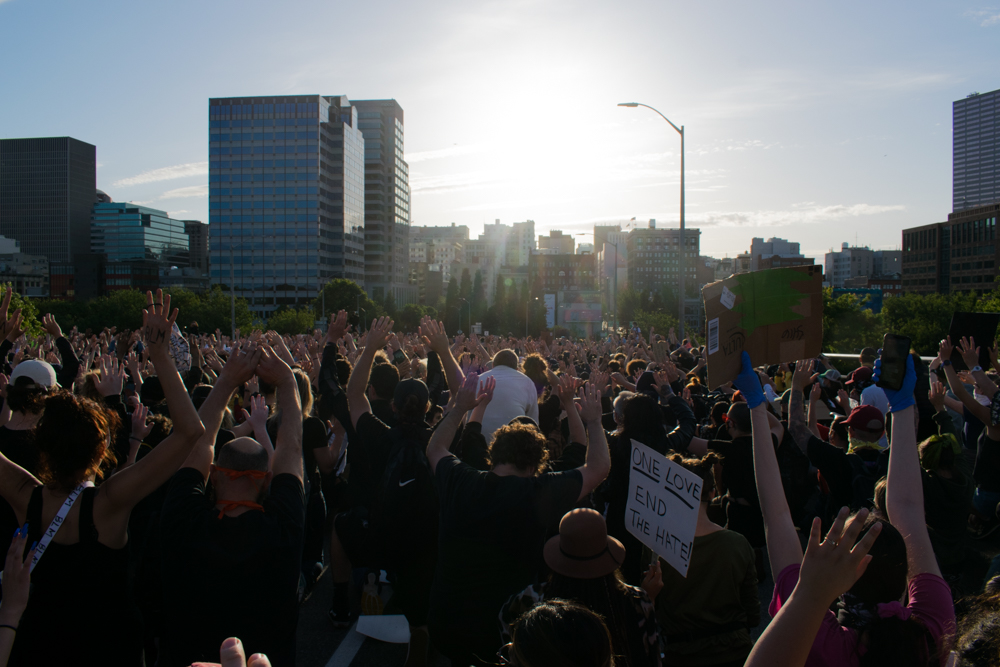 The National Police Accountability Project (NPAP) of the National Lawyers Guild condemns Attorney General William Barr’s rationalization of the use of federal troops across the country. From clearing Lafayette Park of non-violent protesters in Washington to outright storm trooper aggression in Portland to threats in other cities, Barr has used isolated actions perpetrated by a few individuals to tar an entire mass movement against systemic police violence. These actions seek to suppress a movement that has risen to challenge the history of violence that his Justice Department not only refuses to act against, but generally goes to great pains to protect.

Federal troops in Portland, allegedly there to protect the federal courthouse, followed and gassed demonstrators so far from it that the courthouse could not be seen. NPAP reminds Mr. Barr that the 10th Amendment holds that any powers not constitutionally delegated to the federal government are held by the states and the people. The people have risen up to assert their constitutional powers in the face of repeated instances of police abuse that this administration either ignores or encourages. In response, rather than acknowledging their justified anger, the Attorney General defends an utterly unjustifiable and repressive federal response objectively calculated to heighten tensions and broaden the impunity that brutal and murderous police officers have enjoyed. Indeed, it appears that he has selected the most aggressive troops he could find and given them carte blanche to attack protesters without distinction between those who commit criminal violations and those who are exercising their First Amendment rights.

Rather than acknowledge the federal overreach, he and Donald Trump have doubled down on it–with plans to deploy uninvited federal troops to other cities, including Cleveland, Milwaukee and Detroit. Evidently, the plan is to provoke violence and then claim a response is needed to stop the violence. Such is the behavior of tyrants. Facts are stubborn things.  Rationalization, sanctification and sophistry cannot hide the truth forever, even when practiced by one as expert as William Barr. 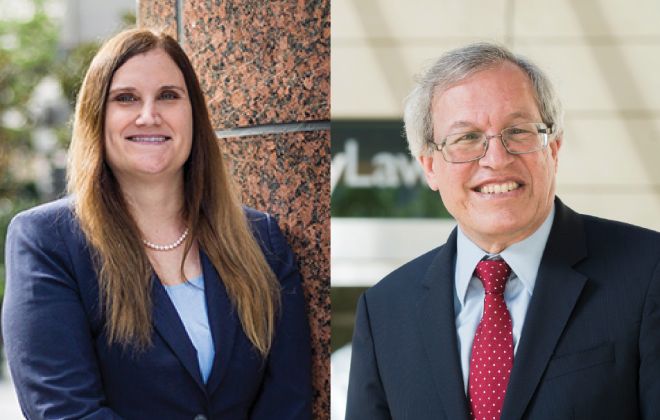 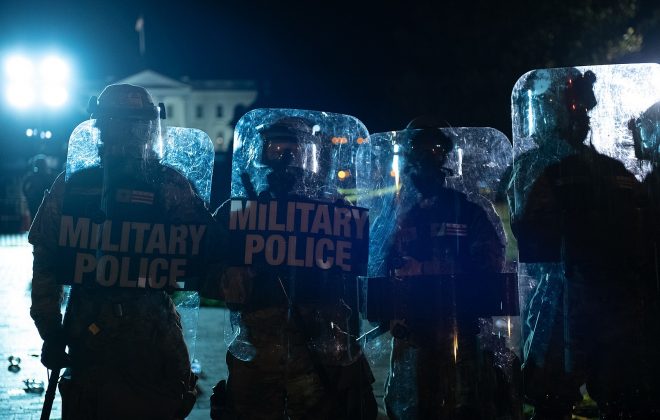