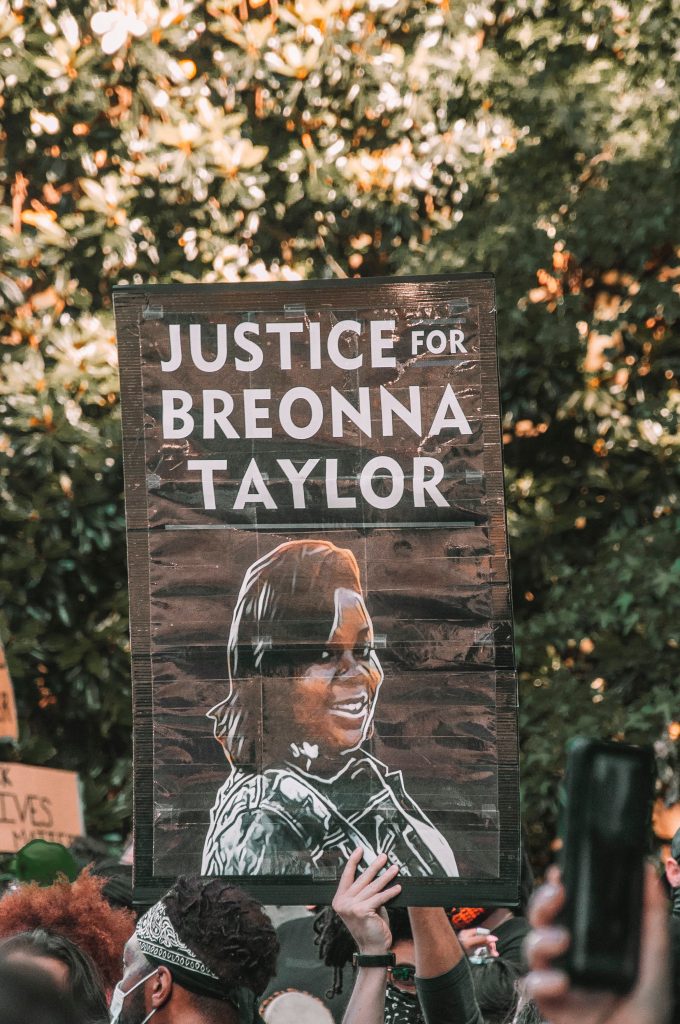 This is the latest in a string of unconscionable failures by prosecuting authorities to hold police officers criminally responsible for the murder of Black civilians.

The case embodies the ways in which current American policing continues to devalue Black life. The application for a no-knock warrant, the alleged failure of officers to knock and announce their presence when permission for the no-knock entry was withdrawn, the overwhelming deadly force employed, a police report rife with misstatements of fact, and questions about whether the application for the warrant was based on fact, are among the many issues here that are typical of police abuse of force when raiding the homes of Black citizens for drugs.

In this instance, the result was another Black woman slain by officers. The fact that eyewitnesses hotly dispute the police account, that an officer was fired by his department for wantonly firing ten rounds, and that the City of Louisville settled the case brought by the family for $12 million all demonstrate that there are sufficient grounds to charge all the officers in question and allow a jury to determine their fate. Although the City did not formally admit liability, no one can honestly claim such a sum would be paid if there were not overwhelming evidence of wrongdoing.

Of the three officers involved in the shooting, only Brett Hankison has been charged, and his charge does not even address his role in shooting Breonna Taylor. The charge of wanton endangerment was determined in response to Hankison’s decision to shoot into the apartments neighboring Taylor’s.

While it is certainly true that criminal law is never wholly capable of responding to a tragedy, it is capable of setting a standard of justice that can prevent future tragedies. Nothing can bring Breonna Taylor back, but the way we respond to the unjustifiable circumstances of her murder can ensure that such circumstances are not allowed to occur again. The city of Louisville has failed Breonna Taylor and her family in this and many regards.

From NPAP President Michael Avery: “It is not up to the Attorney General to exonerate these officers. His job is merely to determine if there is probable cause to charge them. Clearly there is in this case, as there has been in so many others. The Attorney General should not be allowed to blame the grand jury for failing to indict more officers on more serious charges—if he had pushed for those indictments, he would have gotten them. It is time to begin holding police officers accountable to the criminal laws they are sworn to uphold.”

You can view a PDF of this statement here. 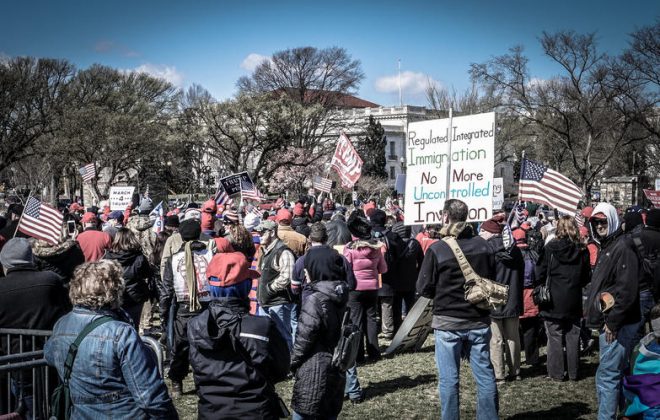 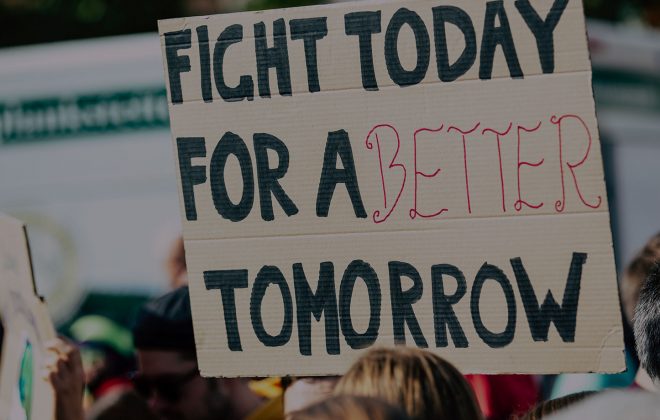 NPAP Comments on Over-Detention in Louisiana