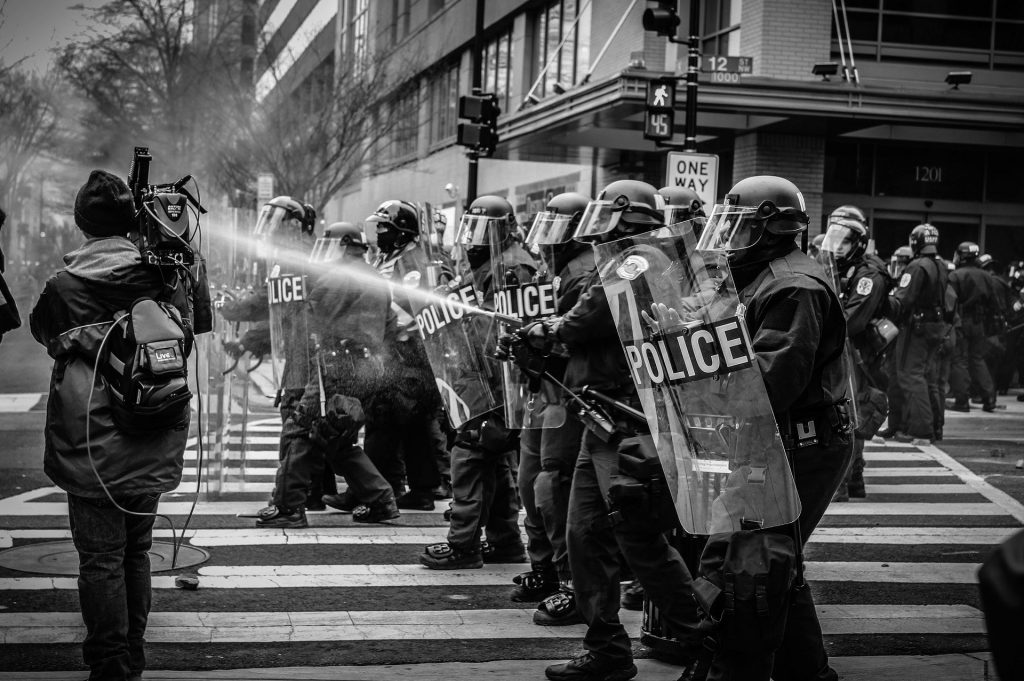 Hate group affiliation in police departments presents a persistent and growing threat to public safety. Despite knowledge of this issue, which has been well-documented for years by research organizations and government agencies, police departments have failed to implement meaningful systems to address hate group affiliation within their ranks. Officers who are not formally affiliated with a hate group but who express homophobia, transphobia, Islamophobia, anti-Semitism, racism, or other explicit biases similarly manage to get hired and retained by departments and often avoid discipline once their views become known within the department.

Left unchecked, officers affiliated with hate groups–some of which have committed acts of domestic terrorism or pose domestic terrorist threats–and officers who have expressed explicit bias will continue, under the color of the law, to harm communities that are already over-policed and underserved: people of color, immigrants, religious minorities, LGBTQ+ people, and people with disabilities.

In light of this urgent and mounting threat, NPAP has outlined best practices law enforcement agencies can take to prevent officers with explicit bias and hate group affiliations from endangering the public that law enforcement is supposed to serve and protect.

See here for the full text of Removing Hate From Policing: A Practical Guide for Law Enforcement Agencies.

Image by StockSnap from Pixabay. Link to original image here. 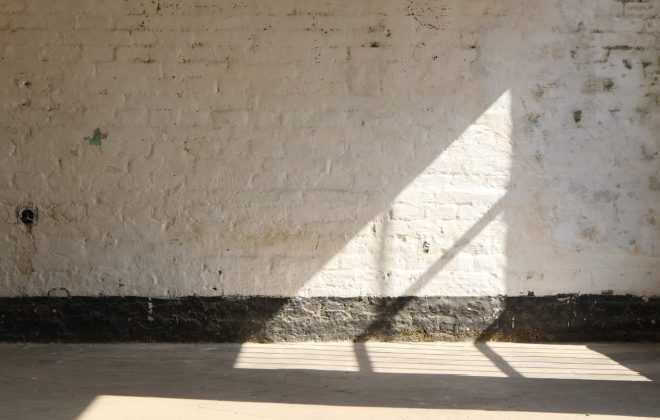 On August 30th, 2017, a McKinleyville federal jury returned a $2.5 million verdict against Humboldt…