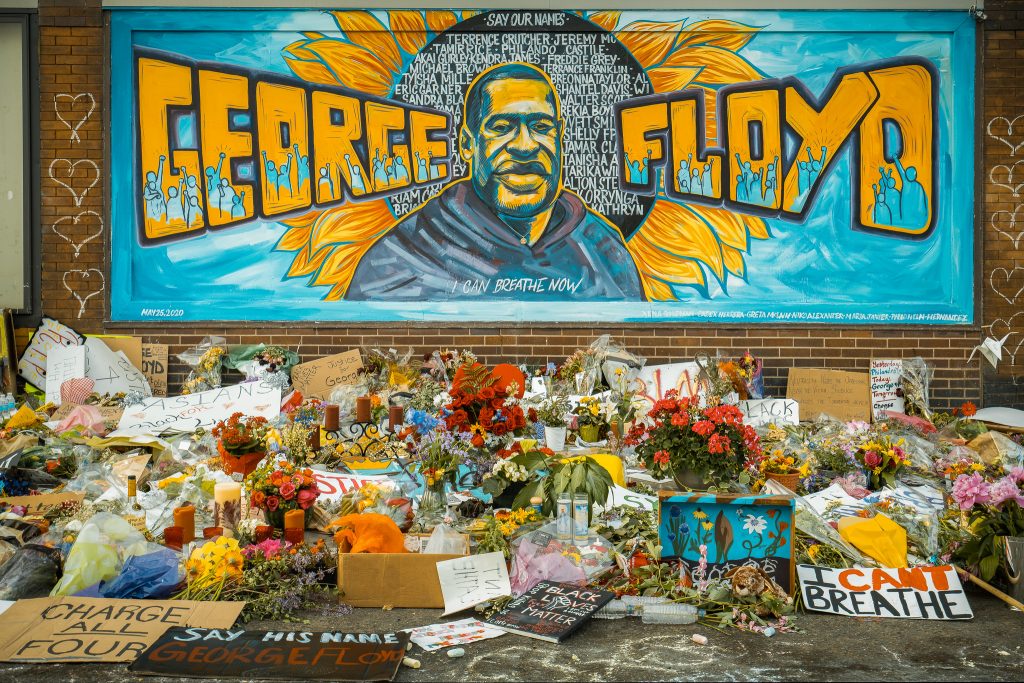 It is a painful and wordless thing to stand one year on from the horror and violence of George Floyd’s murder and see a world that remains in so many ways unchanged. While we have witnessed the incredible work of communities across the country in tireless protests, in new legislation on local and state levels, and in creative reimagining of what public safety can look like in the future, we have also seen a counter-tide of bills aimed at suppressing protest, expanding police budgets, and reinforcing the status quo.

David W. McIvor, in his piece for the New York Times arguing that the anniversary of George Floyd’s murder should become a day of mourning, spoke of the flux of fear, rage, sorrow and hope that filled the days and weeks after the killing, and the sense of genuine potential for another world that seemed to rise up from those roots. And he noted, as so many of us have felt–as we have been forced to bear witness to the continued violence and death at the hands of police in this country and around the world, and as politicians have walked back grander agendas for change–the way in which that sense of a galvanized, collective mourning has faded.

It is a stark reminder of the lure and power of forgetting, and of the need for a conscious resistance to such pulls.

In her essay, The Condition of Black Life is One of Mourning, Claudia Rankine writes of the way in which mourning can become a kind of resistance, a way of “refus[ing] the forgetting” that has too often followed on the heels of murder and violence against Black people in this country. In mourning, we acknowledge and continue to acknowledge the unacceptable nature of the transgression that has occurred and the loss it has yielded. And in mourning together, collectively, as a nation, we establish a common ground from which to build.

Today we mourn George Floyd’s death, and in so doing we continue our resistance to a world in which such violence is allowed to pass. Our hearts are with the Floyd family and the many friends and community members for whom this grief is unspeakably personal and present every day; and our hearts are with those who are mourning his loss as we are–who did not know George Floyd personally but know what it means to live in a world in which a light such as his could be extinguished without thought or consideration by one of the people meant to protect and serve him.

We will continue to remember and mourn George Floyd, and the many, many others who we have lost to police violence, today and every day as we work to create a reality in which such losses are no longer a fixture of our daily lives.

A PDF of this statement can be found here.

Thank you to Claudia Rankine and David W. McIvor for helping us to clarify our own thoughts on mourning and resistance. Their original essays can be found below:

May 25 Should Be a Day of Mourning for George Floyd

The Condition of Black Life is One of Mourning 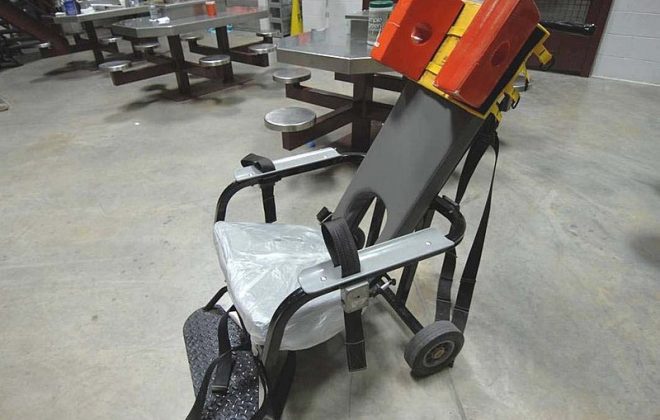